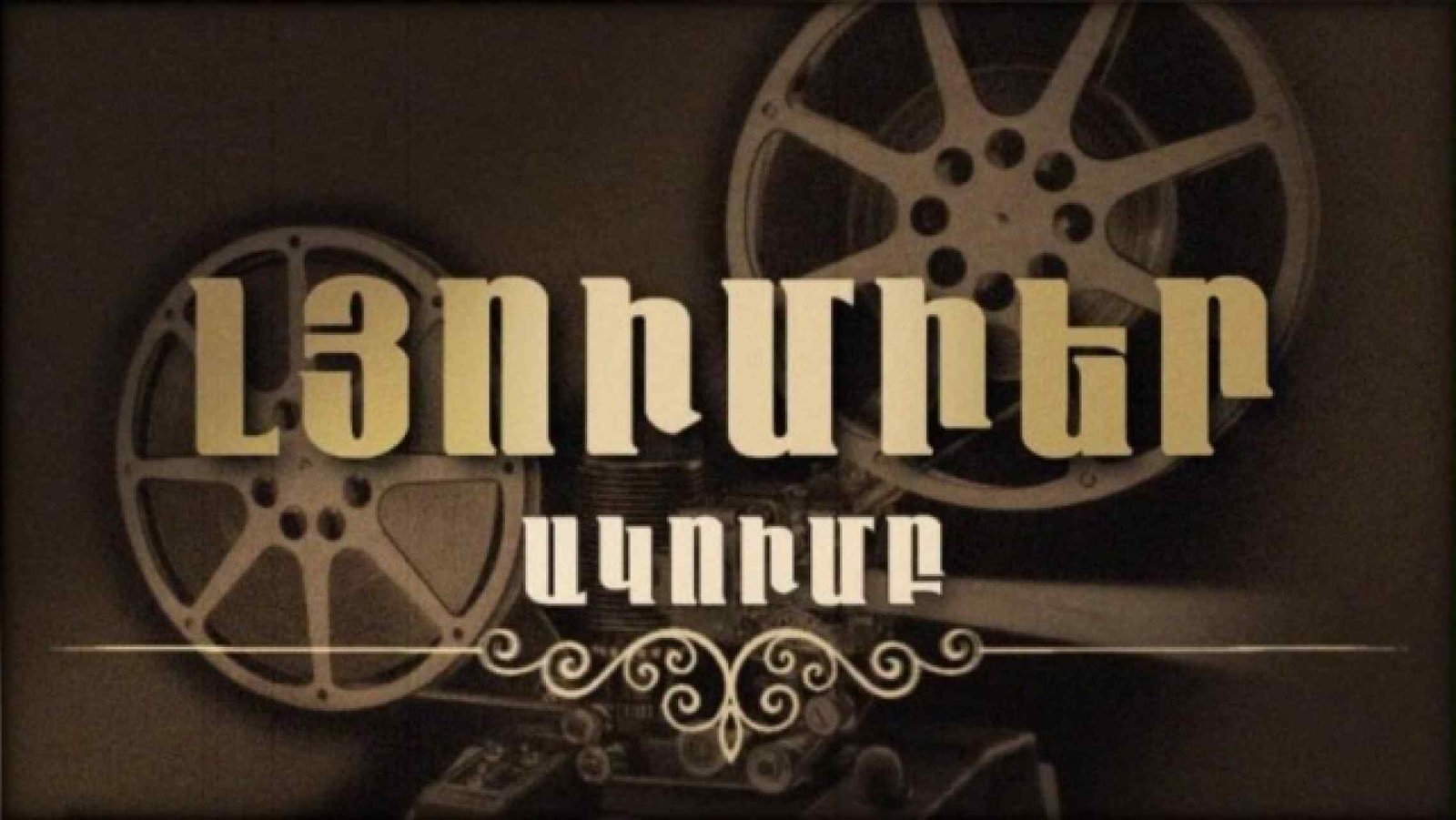 A program presenting the story of the creation of the most famous, popular, Oscar-winning films of the world cinematography.  The "Lumiere Club" reveals the stories and interesting episodes left behind in the film during the shooting, which makes the story of the film more complete.  The films are commented by film critics, directors, various film specialists.