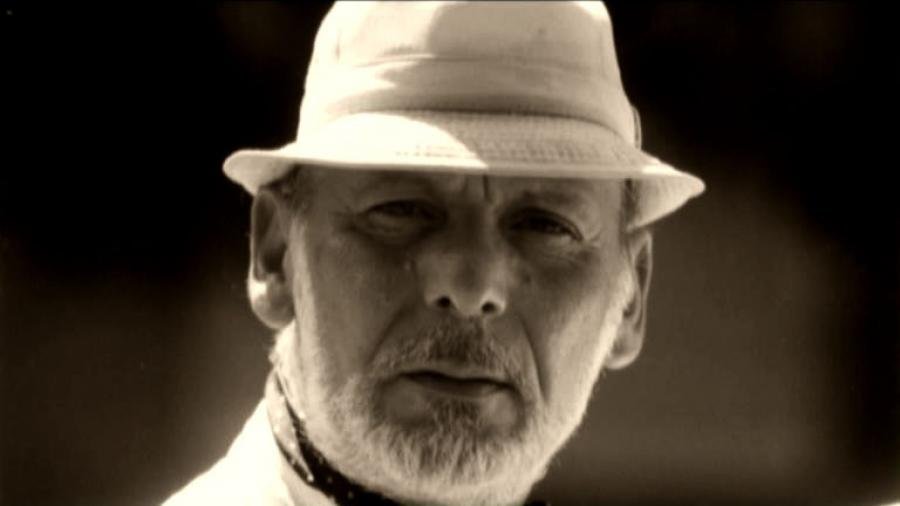 In 1960-s, a group of revolutionary young film directors entered the stage of documentary films. This was a revival of the documentary film and gaining of national shape. A new film-language was emerged with the films "The Voice of America", "Elegy", "Self-portrait", "The Curtain Doesn't Fall", "Family Tree" of Ara Vahuni. He was also a man of pen, in the recent years of his life his novels "A Scary Tale" and "Dog Life" were published.
The participants:
Ruben Gevorgyants, film director, National Artist of Armenia
Davit Muradyan, film expert, writer
Ara Mnatsakanyan, film director