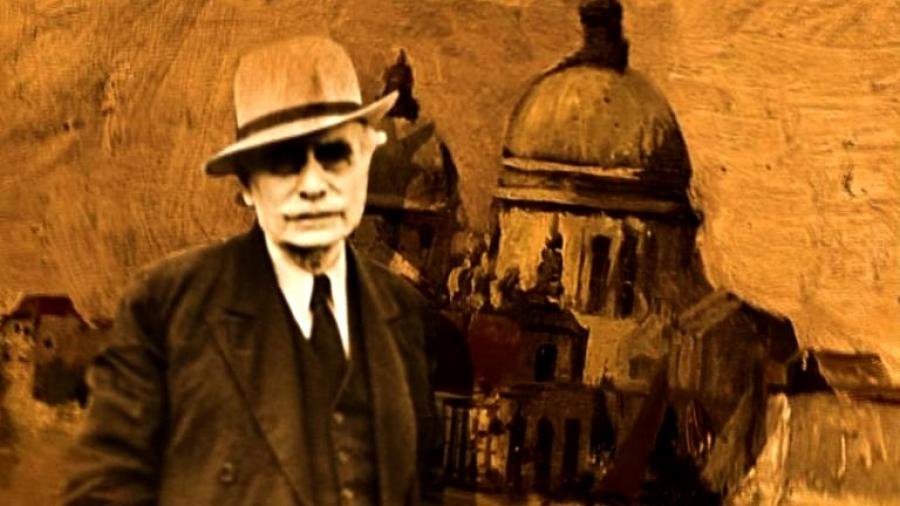 19th century is an era of disruptions and separations of Armenian identity. New names emerged in the Western Armenian, Eastern Armenia and Diasporan Armenian cultures. There were artists among them that got unfairly forgotten because their creations never obtained "Armenian citizenship". One of them was an intellectual, painter Arshak Fetvadjian.
Arshak Fetvadjian is a virtuoso aquarellist. He is the first Armenian painter to make the architectural monument serve as a material for painting. Fetvedjian's series of "Ani Cathedral" and "National Costumes", as well as 1500 pencil drawings of architectural monuments are held among the collections of National Gallery of Armenia. Part of these monuments no longer exits.
Fetvedjian is also the author of the currency and postage stamps of the first Republic of Armenia.
His own biography is a dramatic one and rather interesting...