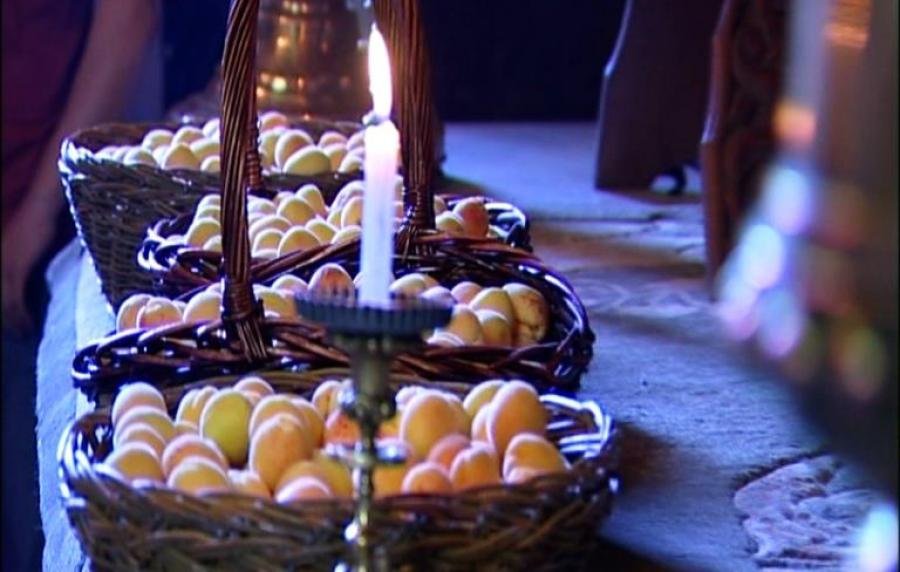 In 2012, July 8-15, the 9th Golden Apricot International Film Festival was held in Yerevan. There were exceedingly high number of applications submitted for the festival this year -- over 1200 from 70 countries. The main highlight of the Golden Apricot this year was the award presented by the Armenian Apostolic Church. For the first time in the history of the international "Golden Apricot" Film Festival an award has been presented by the Armenian Apostolic Church. As suggested by the Pontiff, it was titled "Yeghitsi Luys" (Let there be Light) and will be presented to those having significant investment in the world film art for propagating spiritual, cultural and human values. Harutyun Khachatryan, the founder-director of Golden Apricot film festival, Peter van Bueren, film critic, Alexander Sokurov, film director, Victor Erice, film director, Agnieszka Holland, film director, Laura Guerra (wife of Tonino Guerra) and Vahram Martirosyan, writer, script-writer talk about the path of the festival and the achievements it made in the international arena.