How to become four million? 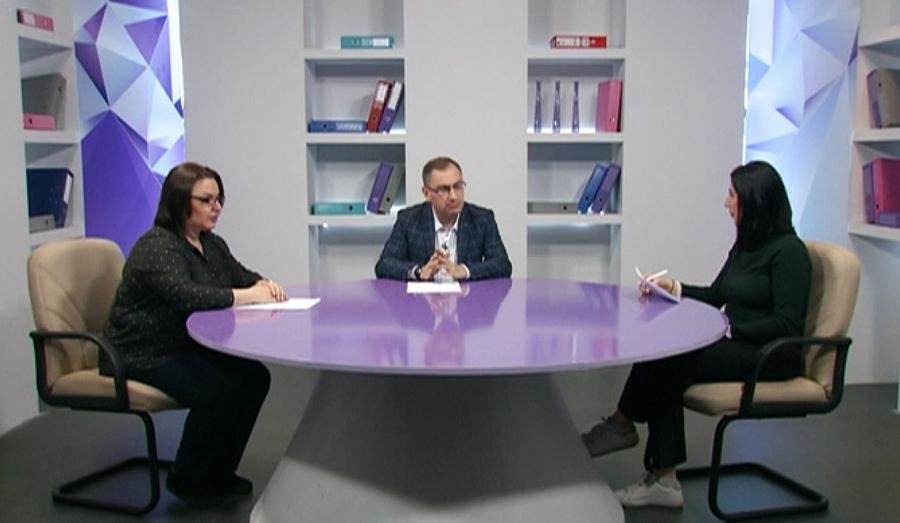 Birth rate in Armenia decreases every year. In 2018, the mortality rate in Lori region exceeded the birth rate. Back in the 1980s, experts predicted that the population of Armenia would reach 4,200,000 in the 2000s. The previous authorities had announced their intention to reach a population of 4 million in twenty years, which, according to experts, was impossible. The current government has already announced the increase of birth control programs. Are they enough to ensure population growth? Discussed by Anna Hovhannisyan, UNFPA Population and Development Program Coordinator, and Artak Markosyan, Head of the Demography Department of the Ministry of Labor and Social Affairs.